From: Mind the Gap

I had a running installation of DVBViewer with the recording service on my computer. At some point in time the associated webserver switched from port 8081 to the default port 80 making it impossible to use my “normal” local Apache webserver.

During the configuration dialog I could change the port to something, say 8085, but the changed configuration was not saved – port 80 remained active.

The reason was easy to find: the configuration file “service.xml” was somehow destroyed with a lot of NUL characters. The solution was to copy an older syntactical correct version of service.xml to the configuration directory (c:/ProgramData/CMUV/DVBViewer/config) 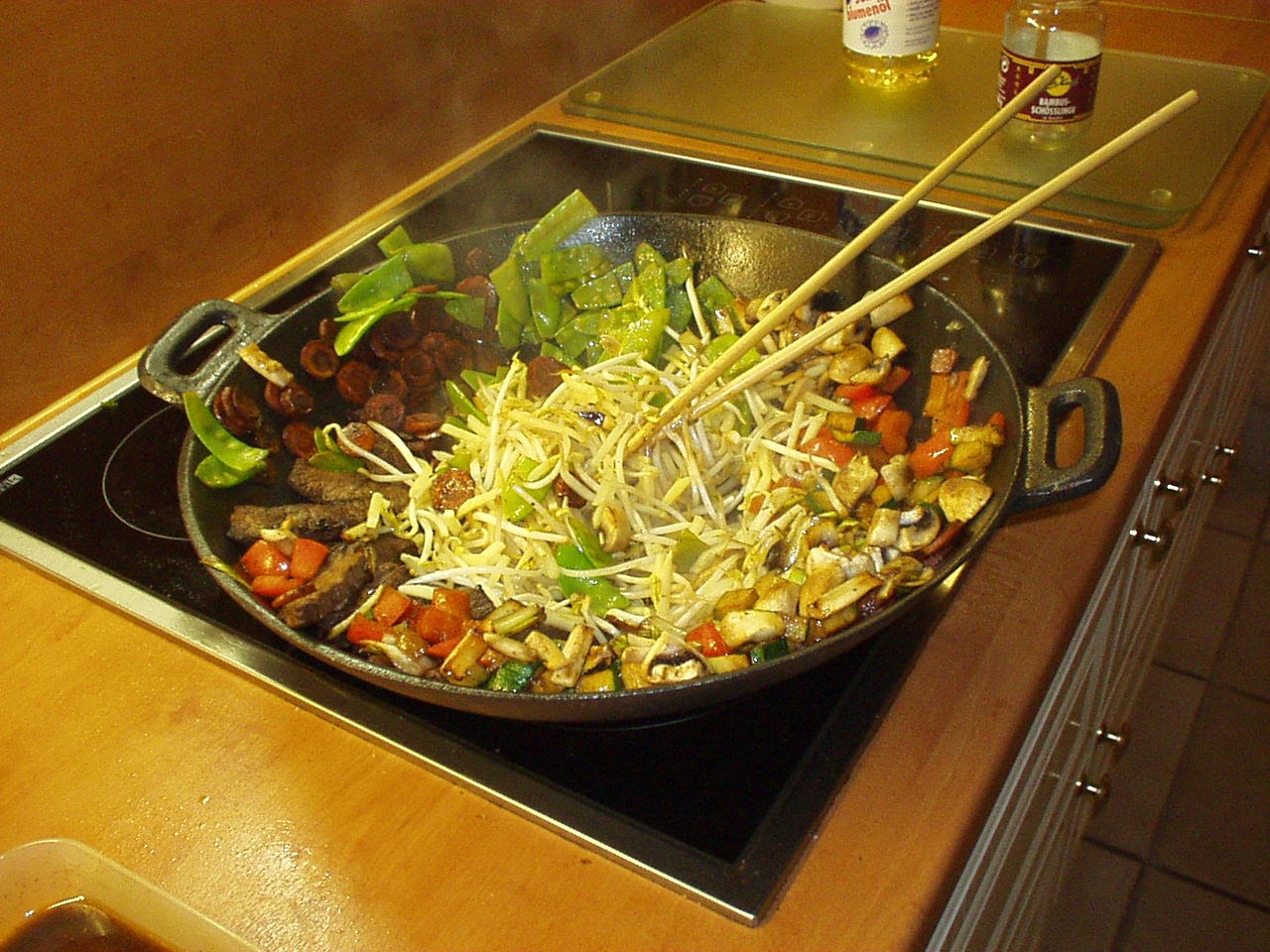 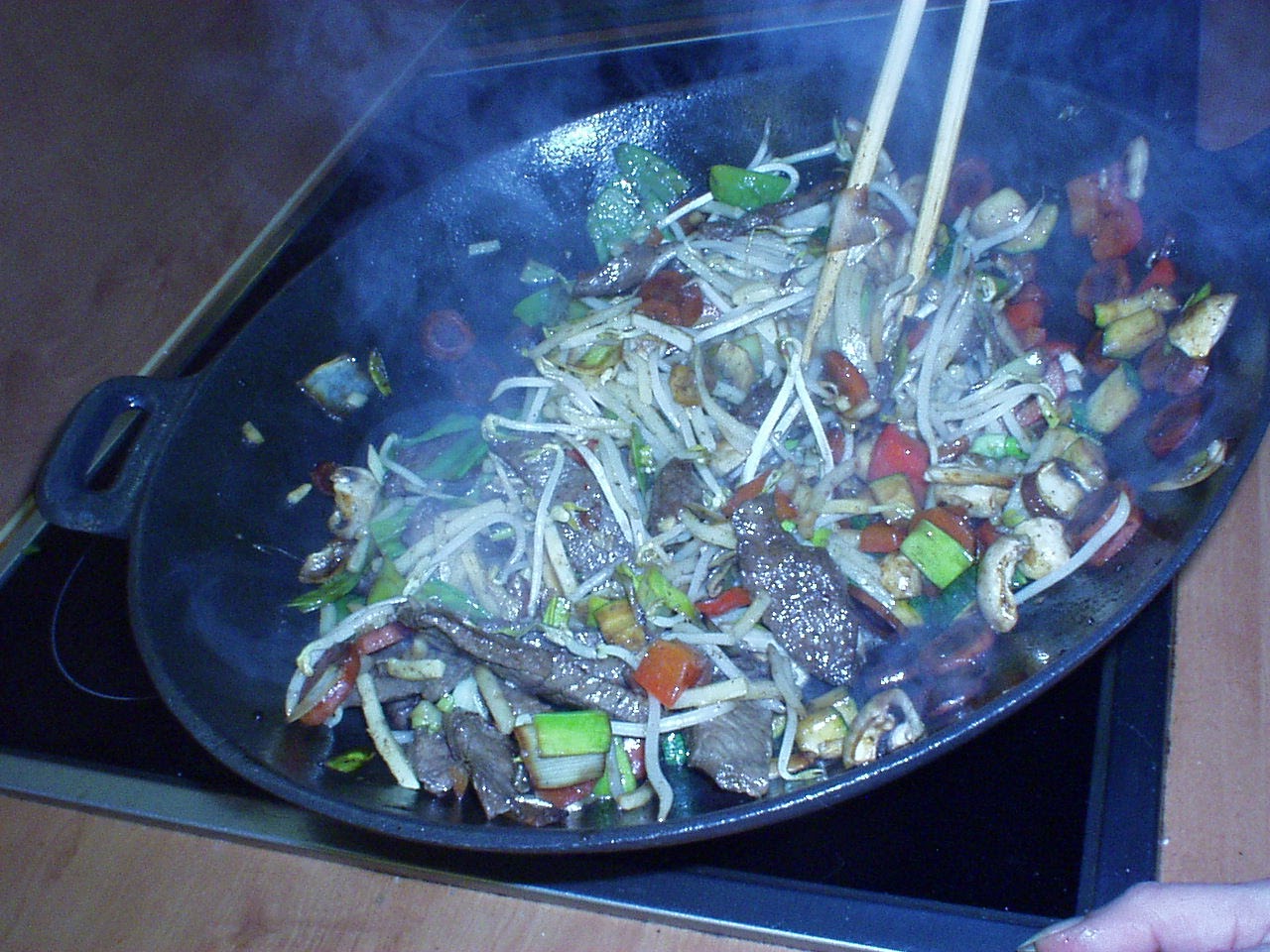 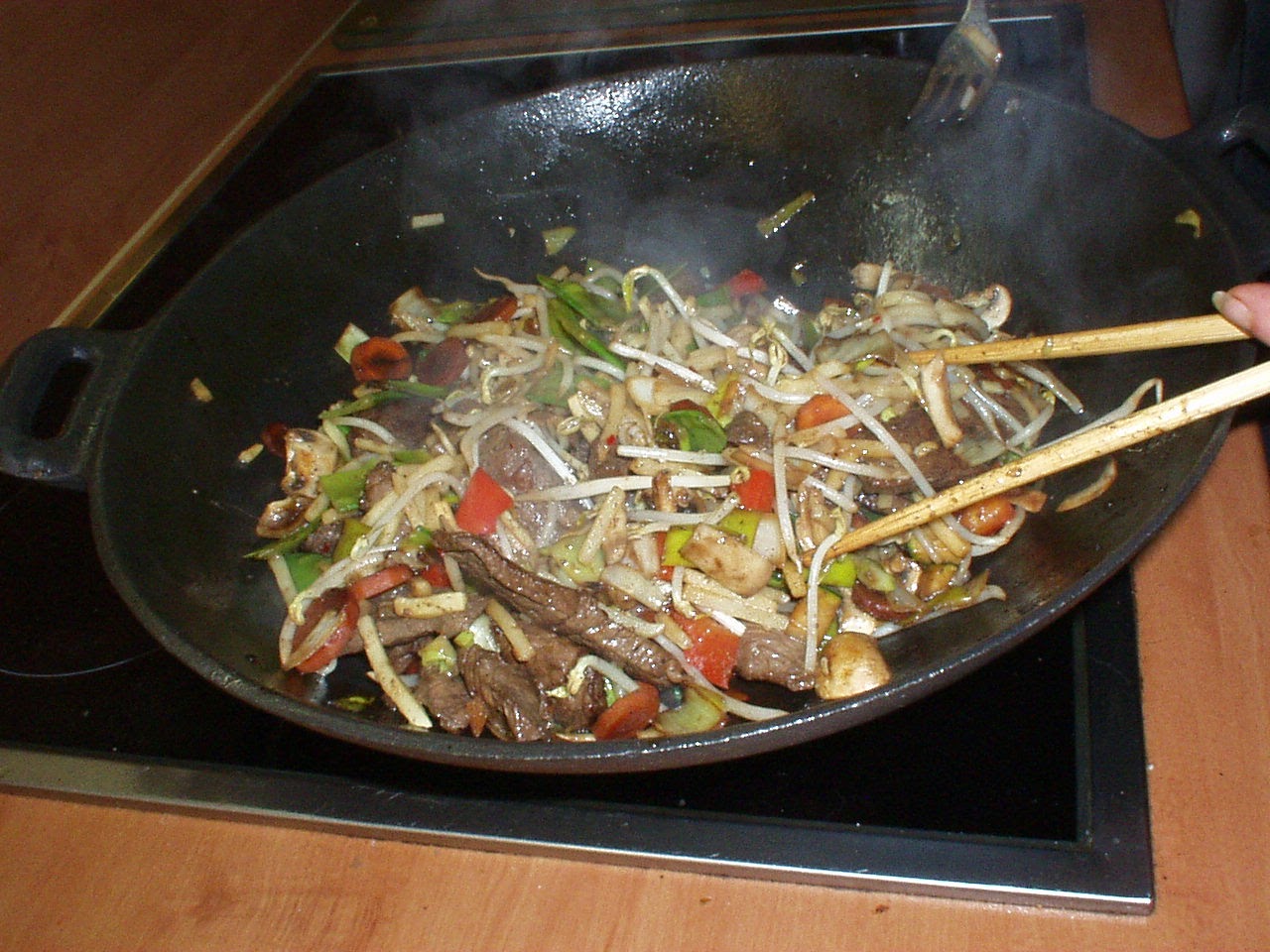 Why did the Chicken cross the Road?

KINDERGARTEN TEACHER: To get to the other side.

PLATO: For the greater good.

ARISTOTLE: It is the nature of chickens to cross roads.

KARL MARX: It was a historical inevitability.

TIMOTHY LEARY: Because that’s the only trip the establishment would let it take.

SADDAM HUSSEIN: This was an unprovoked act of rebellion and we were quite justified in dropping 50 tons of nerve gas on it.

CAPTAIN JAMES T. KIRK: To boldly go where no chicken has gone before.

HIPPOCRATES: Because of an excess of phlegm in its pancreas.

ANDERSEN CONSULTING: Deregulation of the chicken’s side of the road was threatening its dominant market position. The chicken was faced with significant challenges to create and develop the competencies required for the newly competitive market Andersen Consulting, in a partnering relationship with the client, helped the chicken by rethinking its physical distribution strategy and implementation processes. Using the Poultry Integration Model (PIM), Andersen helped the chicken use its skills, methodologies, knowledge, capital and experiences to align the chicken’s people, processes and technology in support of its overall strategy within a Program Management framework. Andersen Consulting convened a diverse cross spectrum of road analysts and best chickens, along with Anderson consultants with deep skills in the transportation industry, to engage in a two-day itinerary of meetings in order to leverage their personal knowledge capital, both tacit and explicit, and to enable them to synergize with each other in order to achieve the implicit goals of delivering and successfully architecting and implementing an enterprise wide value framework across the continuum of poultry cross median processes. The meeting was held in a park like setting, enabling and creating an impactful environment which was strategically based, industry focused, and built upon a consistent, clear, and unified market message and aligned with the chicken’s mission, vision, and core values. This was conducive towards the creation of a total business integration solution. Andersen consulting helped the chicken change to become more successful.

MARTIN LUTHER KING, JR.: I envision a world where all chickens will be free to cross roads without having their motives called into question.

MOSES: And God came down from the Heavens, and He said unto the chicken, “Thou shalt cross the road.” And the chicken crossed the road, and there was much rejoicing.

MACHIAVELLI: The point is that the chicken crossed the road. Who cares why? The end of crossing the road justifies whatever motive there was.

JERRY SEINFELD: Why does anyone cross a road? I mean, why doesn’t anyone ever think to ask, What the heck was this chicken doing walking around all over the place, anyway?”

FREUD: The fact that you are at all concerned that the chicken crossed the road reveals your underlying sexual insecurity.

BILL GATES: I have just released the new Chicken Office 2000, which will not only cross roads, but will lay eggs, file your important documents, and balance your checkbook.

OLIVER STONE: The question is not, “Why did the chicken cross the road?” Rather, it is, “Who was crossing the road at the same time, whom we overlooked in our haste to observe the chicken crossing?”

DARWIN: Chickens, over great periods of time, have been naturally selected in such a way that they are now genetically disposed to cross roads.

EINSTEIN: Whether the chicken crossed the road or the road moved beneath the chicken depends upon your frame of reference.

BUDDHA: Asking this question denies your own chicken nature.

RALPH WALDO EMERSON: The chicken did not cross the road… it transcended it.

ERNEST HEMINGWAY: To die. In the rain.

COLONEL SANDERS: I missed one?

CLINTON : I did not, and I repeat, I did not have sexual relations with the chicken.